By degrees, with the assistance of God, we may do a great deal.
- Nano Nagle

By degrees, with the assistance of God, we may do a great deal.

The Story of Nano Nagle

Read about the mission and vision of the Presentation South West Province which is an unincorporated charitable association based in Cork City, serving the wider region of the Union of Presentation Sisters.

The Presentation Congregation was founded by Nano Nagle at a time when the legal system of the country penalised Catholics and deprived them of many basic human rights. Following the enactment of the Penal Laws that prohibited education of those who did not adhere to the Established Church, the majority of people in Ireland at the time were impoverished, downtrodden and kept in ignorance.

Prominent among the prohibitions was the law forbidding Catholics to run schools, forcing the more affluent to send their children to France and other European countries to be educated.

In this social quagmire, where intolerance and fear led to great misery and poverty, Nano Nagle was to become a transformative presence and a pioneer of Catholic education in Ireland.

Because Nano Nagle was born into a family of Catholic landowners in 1718, she was sent to France to be educated.

On her return from France in 1748, she was so disturbed by the plight of the poor, that, with the financial support of her family and wealthy uncles, she immediately set up a number of hedge schools in Cork to educate the Catholic children. Between mid1750 and 1769, she had opened seven schools, including two for boys, in Cork. 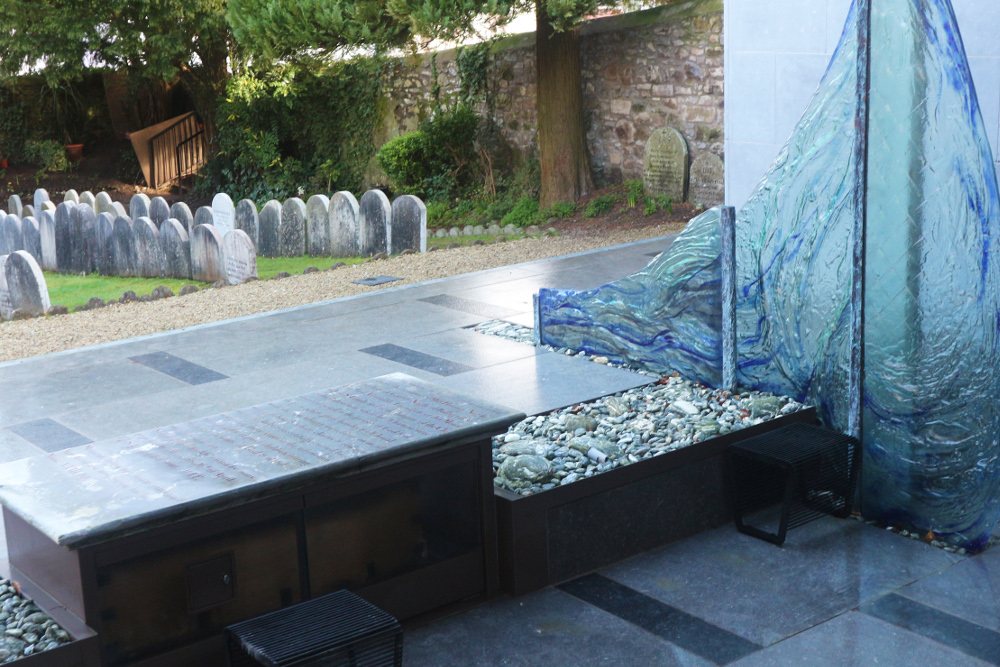 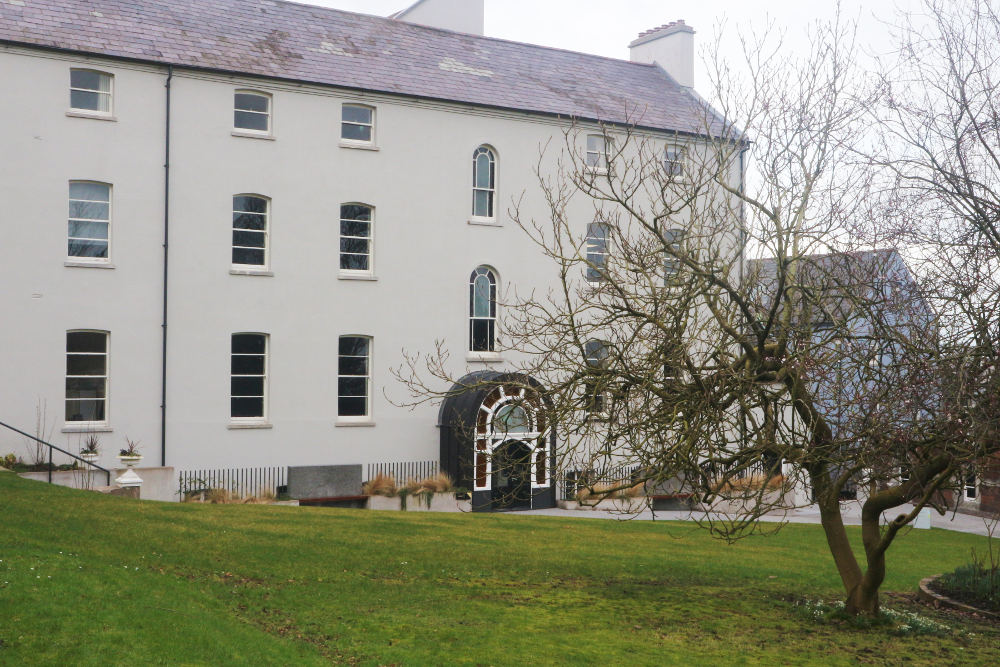 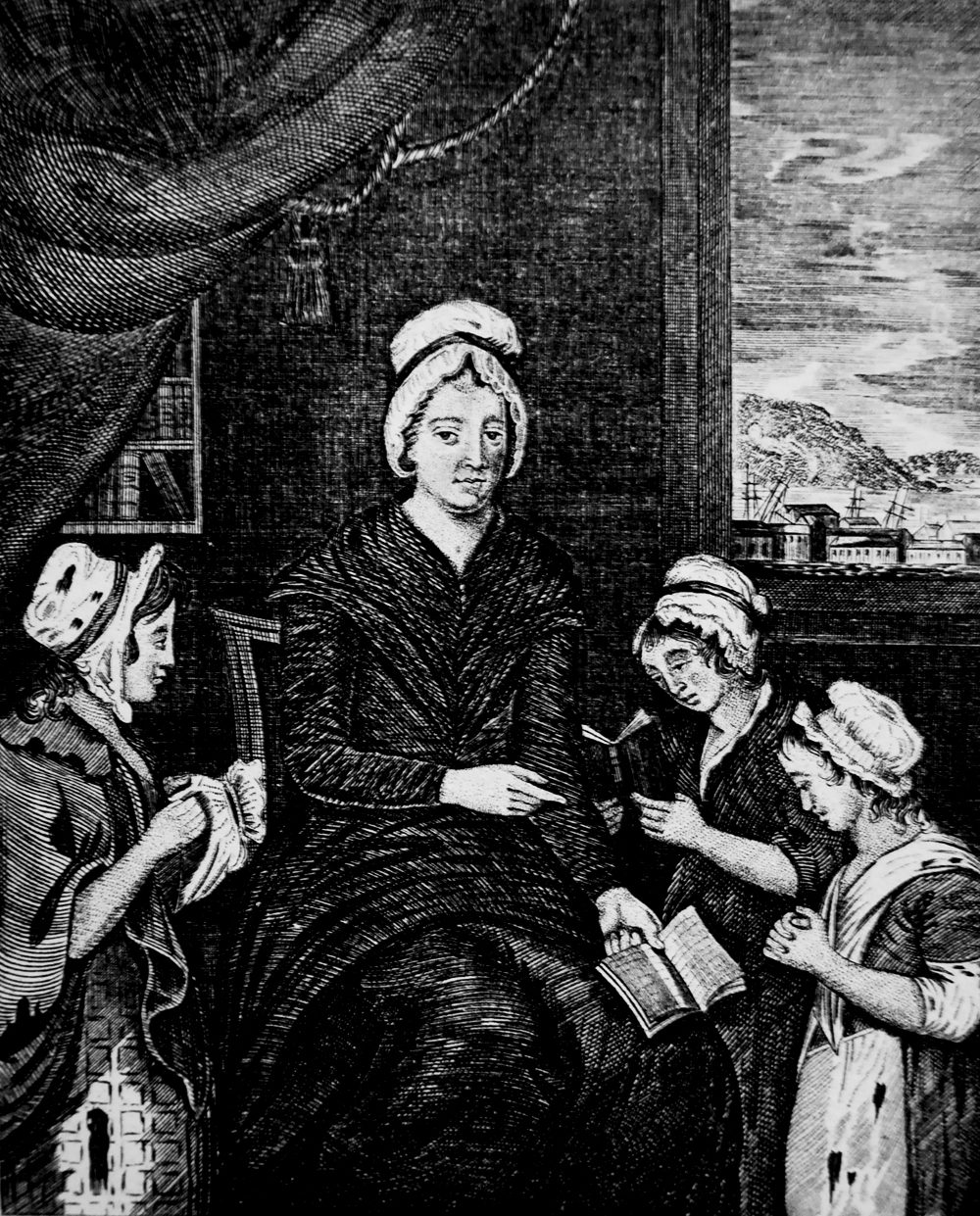 She was fondly known as the ‘Lady of the Lantern’ because of the fact that in addition to her work in the schools, Nano visited lonely and sick women in their homes, their garrets and their mud cabins, bringing them her compassionate presence and whatever help she could.

Not only did she preach the Gospel, but embodied it in her own life leading to ill health and an early grave.

In 1775 Nano, with three other women, founded the Presentation Congregation and built a Convent at South Presentation, Cork. It is an Apostolic Religious Congregation of Pontifical Right, having been given approbation by Pope Pius V11 in 1805.

Nano continued to work tirelessly in the service of the poor until her death on the 26th April 184. Her spirit continues today and she was pronounced Venerable by Pope Frances in 2013.

By degrees, with the assistance of God, we may do a great deal.
- Nano Nagle

We are a group of women shaped by fidelity to the Gospel as expressed in the spirituality and charism of Nano Nagle. We embody her commitment to the education and care of the vulnerable and powerless. In fidelity to the founding spirit, we respond creatively in the contexts where we live and minister.

The Presentation Province of the South West Province is an unincorporated charitable association governed by Constitutions. 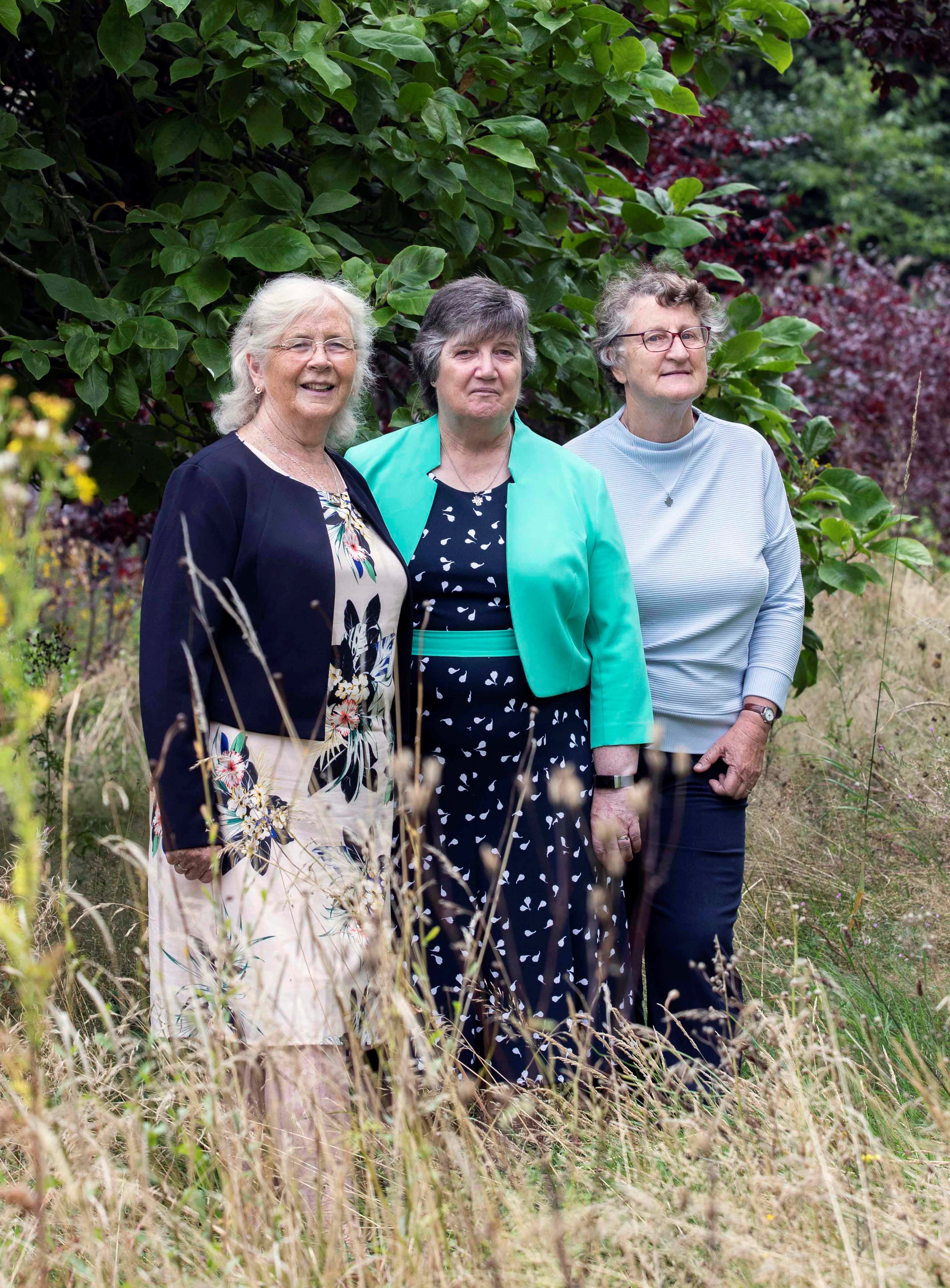 They were appointed for a five-year term in August 2020. The current leadership team is as follows: 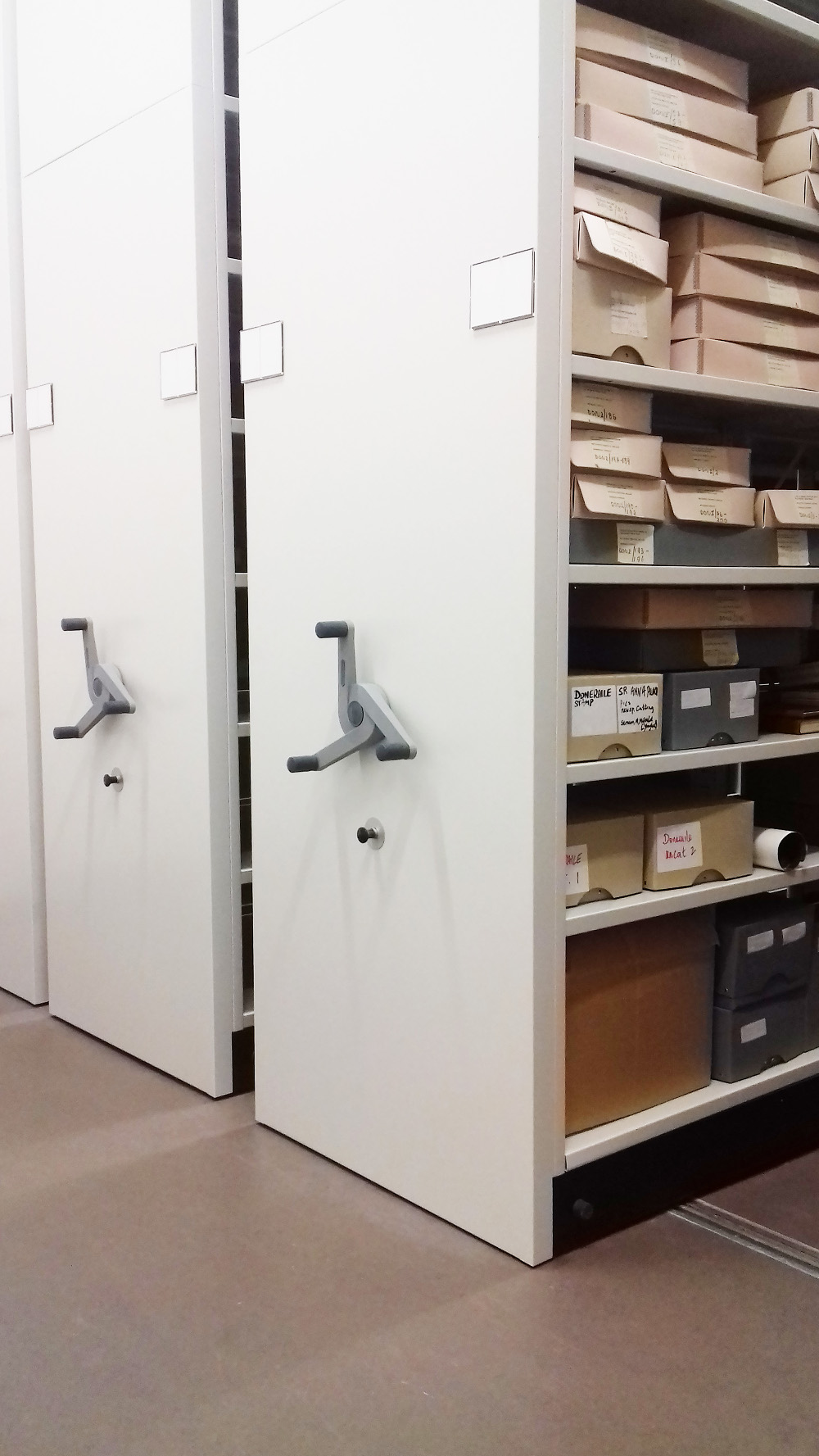 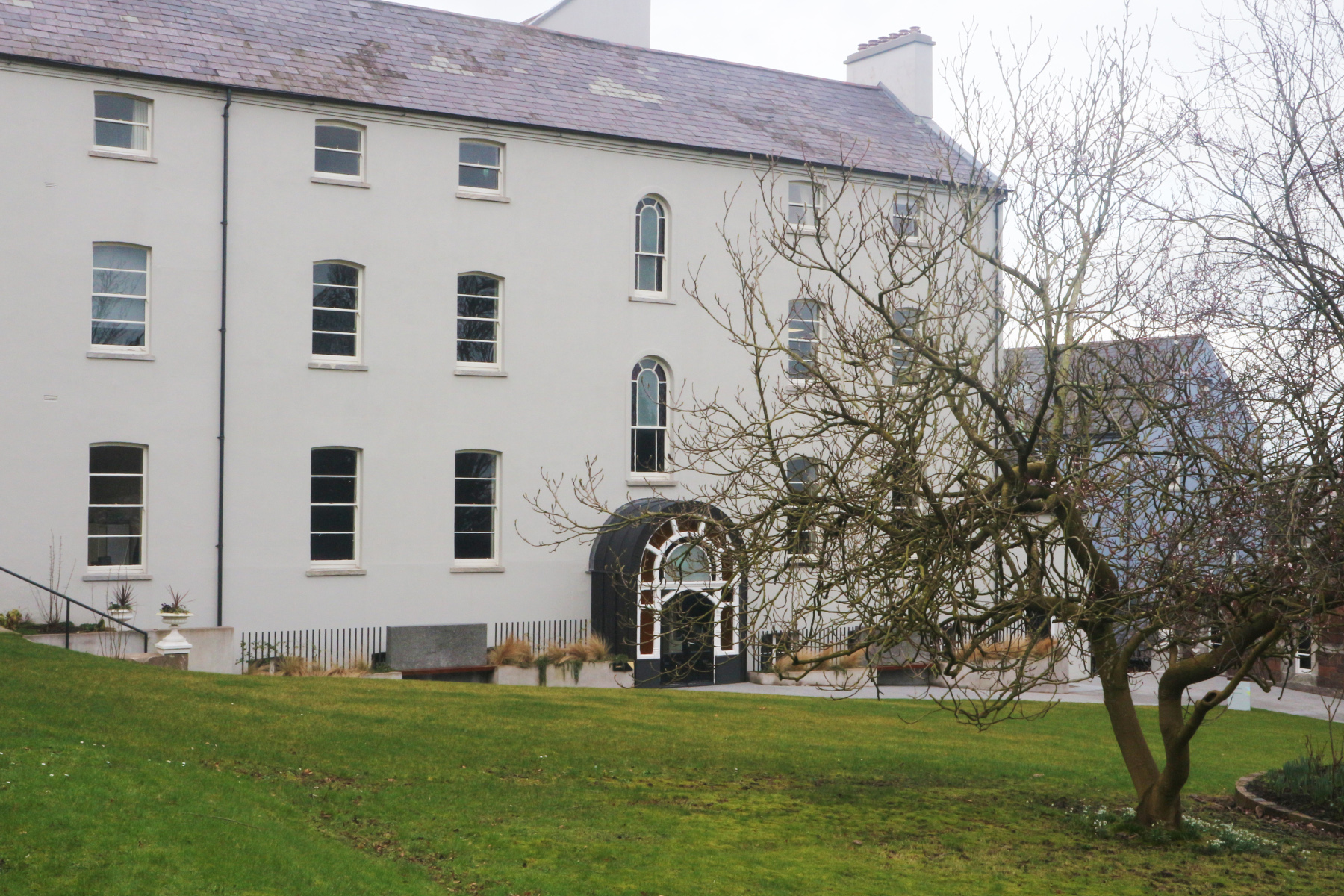 Keeping records and archives is a way of giving our testimony as followers of Jesus in Presentation religious life.

Something which has existed
since the beginning,
That we have heard, with our own eyes;
That we have watched
and touched with our hands:
the Word who is life –
this is our subject.
That life was made visible:
We saw it and we are giving our testimony…
What we have seen and heard we are telling you
So that you too may be in union with us..
We are writing this to you..

“Our archives are those records, usually paper, generated and used by Presentation Sisters from the time of Nano Nagle and which need to be preserved indefinitely, because of their enduring value. They represent the collective memory of the congregation since its foundation”.

Historical Memory constitutes an integral part of the life of every community. Memory is also prophecy and fosters an awareness of resting on the shoulders of generations which have preceded us in the name of faith…

– The Pastoral Function of Church Archives; issued by the Pontifical Commission for Cultural Heritage of the Church, 1997

The material of enduring value generated in our various communities and ministries will be kept in our archival repository in Nano Nagle Place.

“The archival procedure for contemporary records is just as important as the collection of old documents and the conservation of historical archives.”

-The Pastoral Function of Church Archives; issued by the Pontifical Commission for Cultural Heritage of the Church, 1997

Current records form our contemporary history so we endeavour to ensure that records of enduring value, regardless of medium, eg. paper or electronic, are identified for preservation as archives.
See Presentation Archives: Practical care of our future by Sr Sheila Kelly, Congregational Archivist 2002 for further information about how we identify our archival material and safeguard our local archival material.